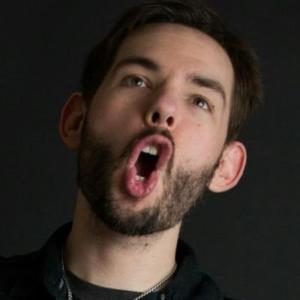 KaiserNeko, or Scott Frerichs, is a writer, director, editor and voice actor, as well as co-founder of Team Four Star. After debuting as an abridger in February 2008 with Lupin the 3rd: The Abridged Series, he joined Lanipator and Takahata101 later the same year for the creation of Dragon Ball Z Abridged. Since then he has been one of the head writers and editors for the series, along with voicing a wide number of its characters. Additionally he has done voice work for numerous productions across the community over the years. He was also the editor for the five first episodes of Hellsing Ultimate Abridged.