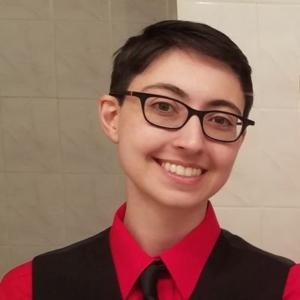 Nowacking is a writer, editor and voice actor. Having appeared in over one hundred productions, he is one of the most prolific and well-known creators in the community. His abridging debut came in the summer of 2008 with Bobobo the Abridged Series, for which he was the writer, editor and main voice actor. Despite the series' relative success, it has been made unavailable due to the focus on his more recent projects. He has done voice work for Little Kuriboh and Team Four Star among many others, is the co-creator of Pokemon: The 'Bridged Series and a member of Elite3.