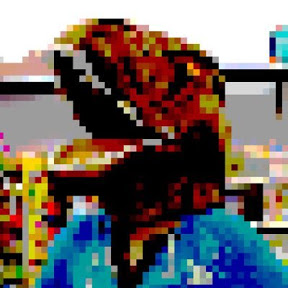 SD2production is an abridger and voice actor. He entered the abridged community in 2009 as a voice actor, before debuting as an abridger with Death Note Abridged, which he co-wrote together with loverofpeoplez. In 2010 he founded a team together with Jonathankun100 called TeamRockStarAbridged, who produced a number of series and one-shots. In December the following year he became a member of the team OneForAllMedia, voicing in several of their productions. Additionally, he is one half of AbridgersOnBreak together with MoonDreamofA, whom he acquainted after being cast in her Moran Host Club.