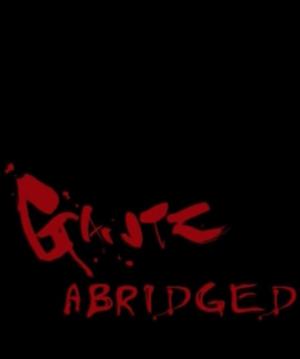 Gantz: The Abridged Series is a parody of the 2004 Gantz anime adaptation. As the second abridged series by hbi2k, it ran around the same time as he joined Team Four Star. Its production differed in several ways from hbi2k's debut work Berserk: The Abridged Series. For starters, due to his own limited range for female voices, Cassius614 got casted to do all of the female characters in the series. As it hence turned into more than a solo production, it further required proper script writing. The editing was also notably improved upon compared to its predecessor.