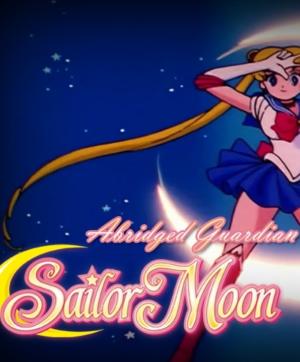 According to Major Motoko the production time for the episodes is typically one month, although it may vary depending on such factors as inspiration, writing and recording. The scripts are written within the span of a night due to the collaboration experience between Major Motoko and ilikethecoke.