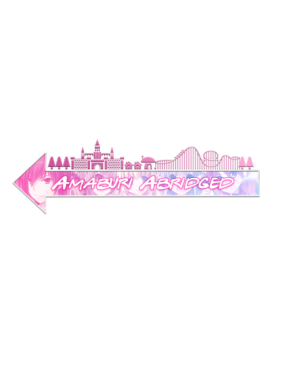 An Abridged of Shouji Gatoh and Kyoto Animation's 2014 anime, Amagi Brilliant Park. This is Pika Cheeks' first abridged, transitioning from doing Anime Crack to Abridged Series. The first episode was released on February 2017.

Kanye West is a famous rapper who had surgery to look Japanese and is forced by 50 Sent and Princess Latifa into managing their failing theme park, which needs 250,000 visitors within 3 months. Failure to do means the rights to the park is given to Chris Tucker.

The series follows the same premise as the original series, save for a few character changes and slight reasoning for the events.

The gimmick and concept of this series is that in the original anime, a few characters are named after famous rappers. So with this characters take up the persona of their namesake.