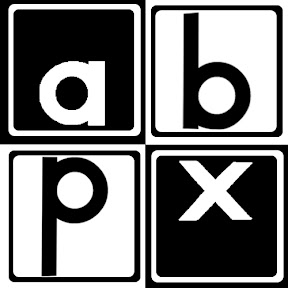 Abridgiplex is an abridging team founded by StormSage13, Redbeast13 and PyrOMG!, who all later would become members of Abridgilliance as well as The Schmuck Squad. The team was founded on June 17th 2013 as the home of the project Durarara!! Abridged. To this day, this is their flagship title, but they have also expanded their catalogue with Noragami Abridged, as well as Ranma 1/2 The Abridged Series which was previously produced by The Order of ADD.