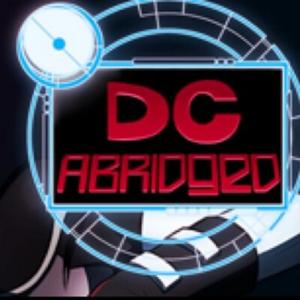 DCAbridgedUniverse is a production team founded in 2011, dedicated to abridging the DC Animated Universe. Their flagship series is Young Justice Abridged, which has been ongoing since the formation of the team, but they have also abridged a number of other associated titles. The team is run by a group known as the Fedora Players, consisting of the following people:
Leik777
LordJazor
Starbeastrave
EileMonty
DemonGroceryStore
Sehanort
Julie Park
Malcolm x Ray