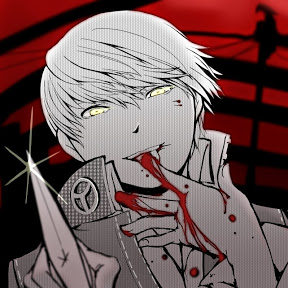 HOTDAbridged is a YouTube channel originally founded by MrWorldTeh and TheGamerNet as the hosting platform for their collaborative project High School of The Dead Abridged. After having brought in Zan12071986 as editor and gone through casting, MrWorldTeh and TheGamerNet started to lose interest in the project during the scripting process, which eventually led to Zan12071986 taking over the production after the first episode. With Zan12071986 as head manager, the channel has since expanded with additional series and shorts as well as contributors, most notably Pokemon Orange which was co-written by 911ape and Persona 4 The Animation Abridged which was co-written by Alifluro.