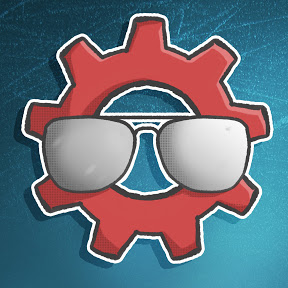 Junk House Studios (formerly OverlordABRIDGED) is an abridging team consisting of Alifluro and justkyledavid. It was founded in June 2013 when the two decided to start an abridged project together for a relatively new anime series at the time: The Devil is a Part-Timer! An open audition was posted on June 13th as the first video on the channel, which was met with massive interest. Since then, The Devil is a Part-Timer Abridged has been their most popular project, but they are also the makers of Fairy Games, as well as shorts and various non-abridged content.