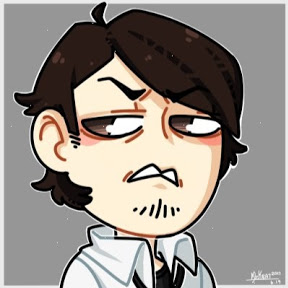 Runawayturist, or Spencer Kanzler, is an abridger, editor, artist and voice actor. He began abridging in 2011 as a collaborator on Team ANIME.LOL’s Rozen Maiden Abridged, where he voiced and edited main character Jun Sakurada among others. He later started abridging on his own, debuting with a one-shot parody of The World God Only Knows, which got taken down not long after its release. It was followed up by Infinite MENT, a parody series of Infinite Stratos and his most well-known work, and later Medaka MENT, an abridgement of his favorite anime Medaka Box.