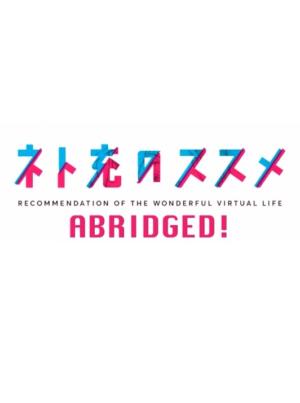 Moriko Morioka is a 30-year-old successful career woman who decides to shoot up her co-workers at her corporate job and become an elite NEET and found a more fulfilling life. She joins an online MMORPG Fruits de Mer and creates a male character named Hayashi as her avatar. In the game, Hayashi meets another character Lily, a high-level player who helps him learn the game. Hayashi and Lily becomes close friends.

Written and edited by Nerdmigerd, Ryan TM and Rodney TH, and produced by Over Coffee Creations.