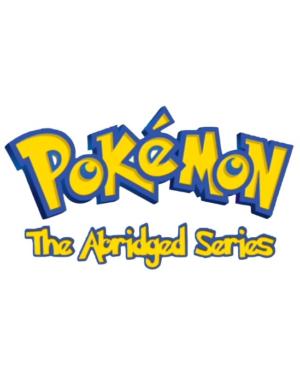 Pokemon The Abridged Series is a parody series of Pokémon, created by MasterWGS. Its pilot episode, released in February 2008, purposely ended on a cliffhanger that stated Ash's possible death if the reception of the episode was to be negative. That way the series could have ended as a standalone one-shot without any loose ends. But when the episode was met with praise, the subsequent three episodes were released throughout the following weeks. Come episode five, MasterWGS recruited additional voice actors to fill in the cast, who all then together formed PokemonAbridgedFTW as the production team for the series.