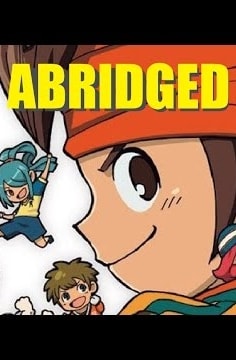 Abridged Eleven, a parody of Inazuma Eleven by JoyRide Entertainment, initially started as a self-challenge by Ivan LeRoy to write a family friendly abridged script, which turned out so well that he decided to produce it. It was then sent in as an entry to Team Four Star's 2016 TIBA (Tenkaichi Ironman Budokai Abridgathon) competition, where it was met with great success landing on 13th place. Because of this, a follow-up was made at the end of the same year.