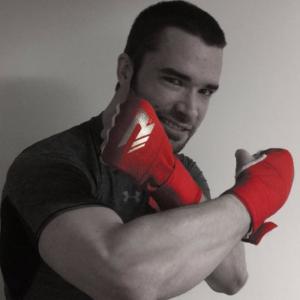 Ivan LeRoy is an abridger and voice actor. He is the founder and head writer and director for the group JoyRide Entertainment. He is known for his cinematic directing style and dramatic writing approach on a medium predominated by comedy.

LeRoy entered the abridging community in 2013 as a voice actor for Avengers Abridged and Legend of Korra Abridged. Following the cancellation of these productions due to copyright issues, he debuted as a creator the next year with Hajime No Ippo: the Abridging!. In 2016, he partnered with MorningRamen for an entry to Team Four Star's TIBA (Tenkaichi Ironman Budokai Abridgathon) competition with the one-shot Abridged Eleven. The entry proved highly successful, reaching 13th place and being praised for LeRoy's direction and characterization. Later the same year, JoyRide Entertainment was founded as the hub and production label for LeRoy's prior and future abridging productions as well as other team projects.