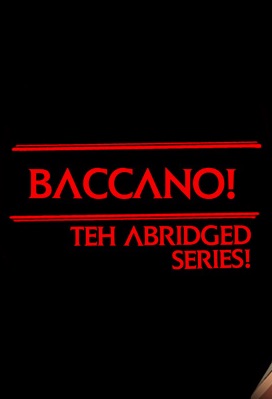 Baccano! Teh Abridged Series! is a parody series of Baccano!, and the debut abridged production of Mattroks101. While initially wanting to abridge Black Butler, he settled on Baccano! because of it being more available to him, and went into it without any knowledge of the material. Its first three episodes were produced in a standard format in terms of writing, voicing and editing. The rest of the production however did away with the script, being entirely improvised during both recording and editing. The result was a plotless series with a very episodic format. All recurring character were voiced by him, except for Ennis who was voiced by MinaVA.