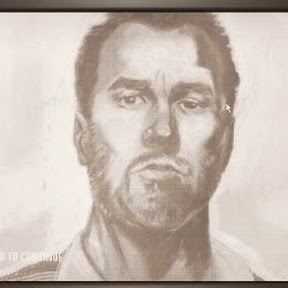 Mattroks101 is an abridger and voice actor. Having entered YouTube in 2008 with making montages, in January 2011 his channel moved toward anime related content starting with AMVs. In May the same year he made his abridging debut with Baccano! Teh Abridged Series!. Since then he has created and worked on several other productions. He also ran the Mattroks101 Abridged Interview show between 2011 and 2013, where he interviewed various creators across the community.