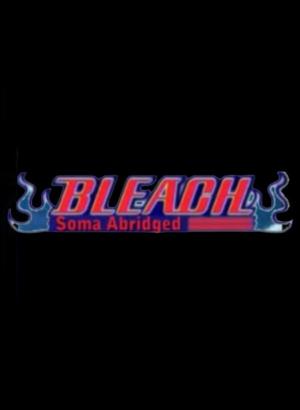 Bleach Soma Abridged is a parody series of Bleach, created by Semisoma1 and MidnightDevont. As the duo's only abridging project, it was pitched to MidnightDevont by Semisoma1 in October 2007, the two having previously acquainted when MidnightDevont was working on Fullmetal Alchemist The Abridged Series. The series aired until July 2010, after which the team disbanded for personal reasons.

Semisoma1 has since changed his name to TheAzureCrow and founded the team Project Mouthwash, whose first production, Bleach (S) Abridged, is a spiritual sequel to this.