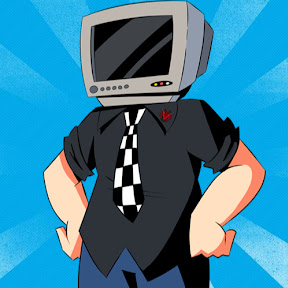 YaroShien, or Arron Pleitner, is a voice actor, abridger, sound designer and Dungeon Master. He started out abridging as part of the team DragonMasterAssociation together with his two siblings ToshikiNightfox and Jadethefirefox, under which he not least was the main creator of Abridged+Vampire. Since then DragonMasterAssociation has disbanded, and he has gone on to produce a number of works under his own name; most notably How To Be An Adventurer but also several shorter series and one-shots.