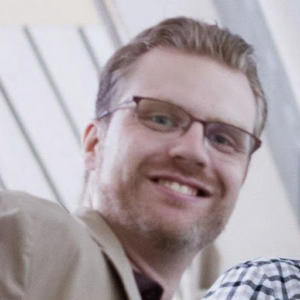 HBI2K, or Ben Creighton, is a writer, editor and voice actor. He debuted as an abridger in 2007 with Berserk: The Abridged Series. Shortly after its finale in 2008, he began his next series Gantz The Abridged Series. Around the same time he also joined Team Four Star, getting the honor to voice the very first one-screen character in Dragon Ball Z Abridged. Since then he has been one of the team’s closest members, voicing numerous minor and major characters for Dragon Ball Z Abridged as well as other productions.