Hajime No Ippo: The Abridging! 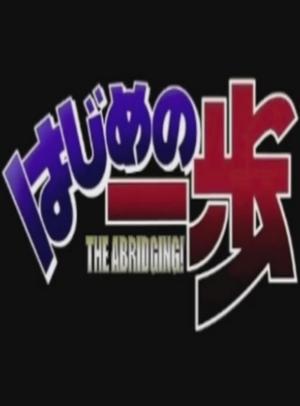 Hajime No Ippo: the Abridging! is the first series created by Ivan LeRoy and a parody of Hajime No Ippo: the Fighting. While it precedes his founding of JoyRide Entertainment, many of its staff members would come to be involved in that collective, and today the series exists under the label. It closely follows the plot of its source material, but with the characters being heavily altered.

For the first three episodes all voice work was done by LeRoy himself (dubbed "Season Zero"), meant as a "proof of concept" for the voice actors that would come along for the subsequent episodes. The series employed a unique production method. Having been written in its entirety beforehand, episode scripts would be sent to cast members months ahead of the planned release dates for self-direction and recording. These would then be sent to LeRoy for editing and held onto for a monthly release (at minimum). While this method resulted in a very high production pace, it also came with creative limitations due to the lack of "actual directing."