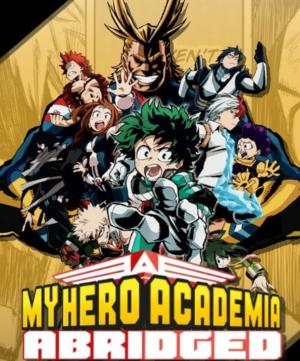 Produced by JoyRide Entertainment and written and directed by Ivan LeRoy, My Hero Abridged is based on the popular anime and manga series My Hero Academia. Being the third series by LeRoy, it is also his most acclaimed. It deviates heavily from its source material, changing the plot, incorporating a darker tone, westernizing both settings and character names, and even shifting the protagonist at one point.