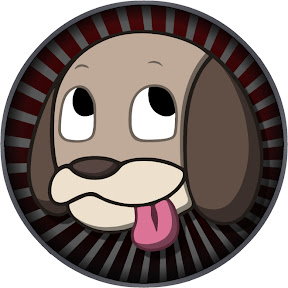 PhatDogStudios is an abridging team founded by PhatTony92 and Dogerx. It started out as the production studio for season 3 of Dogerx’s Legend Of Zelda Abridged, which previously had been produced under LOZAbridged. Since then they have expanded with a number of abridged productions and other forms of content along with additional members, while Dogerx has drifted away from the team. Today their flagship title is Log Horizon Abridged, following its first episode’s success in Team Four Star’s TIBA (Tenkaichi Ironman Budokai Abridgathon) competition.