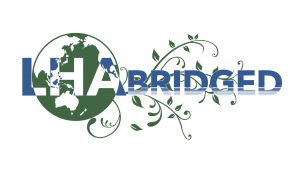 Log Horizon Abridged is a parody series of Log Horizon, directed by PhatTony92 and Like Zoinks Gaming, written by PhatTony92, Like Zoinks Gaming and BlueDrakmaVA, edited by BlueDrakmaVA and Explodicy, and produced by PhatDogStudios. Its first episode started out as a submission to Team Four Star's TIBA (Tenkaichi Ironman Budokai Abridgathon) competition, where it won the Viewers' Choice's "Fuck the Judges" award. This success led to it being expanded into a full series, and has since been the team's flagship production.