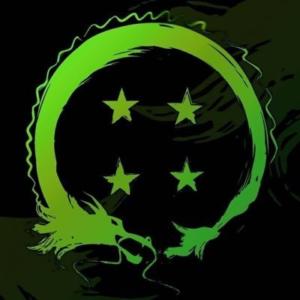 Team Four Star is an abridgement group best known for the popular and highly influential series Dragon Ball Z Abridged. The group was formed in 2008 when a number of pre-established abridgers came together with the ambition to create a more professional production than had been seen before. The result was Dragon Ball Z Abridged, whose immense popularity led to a major shift in the production standard for abridged series at large.