The Legend of Korra Abridged One-Shot: The Existence of Mako 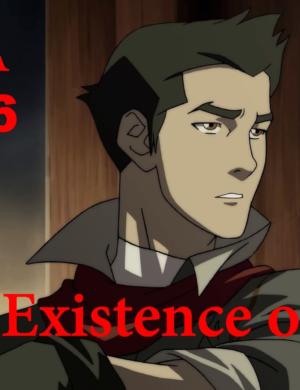 A one-shot parody of Avatar: The Legend of Korra, The Existence of Mako is the debut production of Thunder Ferret Productions, directed and edited by AgentQV, and written by AgentQV, BeaverDonut, Josh Osborne and Kendall Victor. It was created as a submission for Team Four Star's 2016 TIBA (Tenkaichi Ironman Budokai Abridgathon) competition. The story is inspired by episode 49 of South Park, "The Tooth Fairy's Tats 2000", and particularly the idea of applying Kyle's existential crisis in that episode to Mako.