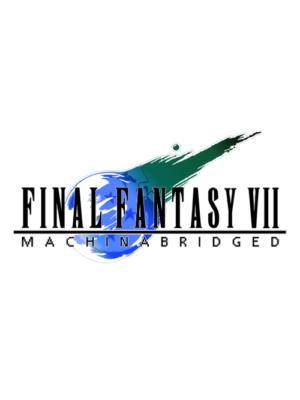 Final Fantasy VII: Machinabridged is a parody series of the 1997 Final Fantasy VII game, and the fourth abridged production by Team Four Star. It is created by Takahata101 and Antfish. The project was first announced on May 25th 2015 on episode 24 of the TFS Podcast, having been greenlit the summer prior following a teaser trailer. It premiered on September 3rd 2015 with its two first episodes released on Team Four Star's official website. Being a machinima production, the series consists of edited gameplay and cutscene footage from its source material with added effects such as lip movements.