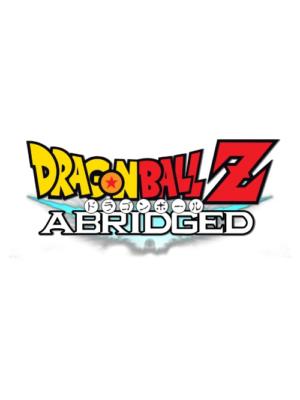 Aside from Little Kuriboh's Yu-Gi-Oh! The Abridged Series, Team Four Star's debut production Dragon Ball Z Abridged is likely the most influential abridged series created. Written by KaiserNeko, Lanipator and Takahata101, and starring a wide variety of abridgers from across the community, it was the most professionally and collaboratively ambitious project the community had seen at the time.

The series enjoyed enormous success, even becoming the first to eclipse the popularity of Yu-Gi-Oh! The Abridged Series. As a result it was a landmark in several ways. It shook new life into abridging at a time when most series were considered mere Little Kuriboh imitators. What during its first wave had been not much more than a mere trend, now got solidified into an established medium and community. It also raised the bar for production value considerably, as well as shifting the standard production framework from that of solo endeavors to that of team efforts. While cameo appearances were commonplace at the time, Dragon Ball Z Abridged was the first series to be created by a full staff of cast and crew members.

In early 2020, it was announced by KaiserNeko and Lanipator that Dragon Ball Z Abridged had ended due to various reasons. The announcement was uploaded on Team Four Star's YouTube channel on February 9th.