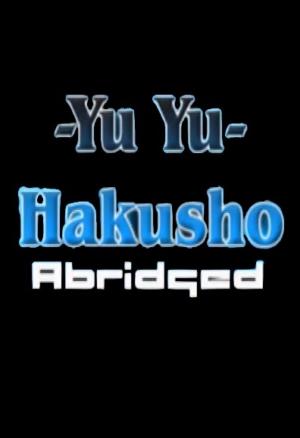 Yu Yu Hakusho Abridged is the debut abridged series of Lanipator, created before he went on to co-found Team Four Star. It was conceived in 2007 during a rugby injury after he got inspired by peers such as Little Kuriboh, MasakoX, Vegeta3986 and HBI2K. At the time, he had two anime series on his shelf, Yu Yu Hakusho and Berserk, and since one of them had already been abridged by HBI2K in the form of Berserk: The Abridged Series, he decided to go with Yu Yu Hakusho.

The series ran for four years until 2011, produced in parallel to Lanipator's involvement in Dragon Ball Z Abridged. As part of the first wave of abridging, it remains a classic.