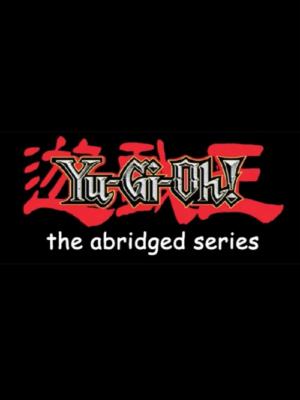 Created in 2006 by Little Kuriboh, Yu-Gi-Oh! The Abridged Series, or YGOTAS for short, is widely considered to be the very first abridged series. Its influence as a pioneering work cannot be overstated, having laid the groundwork for the medium and the community. With several seasons, spinoffs and movies, it has a rich track record that is still ongoing to this day.

It was conceived by Little Kuriboh with inspiration from the editing process of The Blair Witch Project as well as Reduced Shakespeare Company's The Complete Works of Shakespeare (Abridged). Being an individual project, all characters were initially voiced by him alone, while later episodes feature other voice actors across the community. The humor and general content has also shifted over the years, starting with a focus on parodying and making fun of its source material, to then expand with its own alternative story lines and character variations.